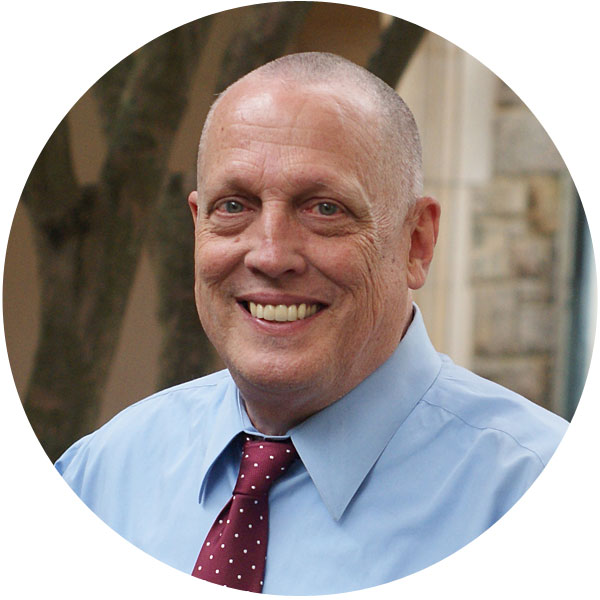 John Saal is the Executive Director of Operations for Mill Neck Services. He has been a part of the Mill Neck family for over 25 years. John earned a Bachelor’s Degree in Business Administration from New York State College in Brockport, N.Y., but made a career change in 1993 due to technological advances in the lithographic industry. After taking several American Sign Language (ASL) classes, he began exploring a career working within the Deaf community. In order to improve his ASL, he volunteered in the Vocational Evaluation Department at Mill Neck. Once he was ready, he became a part-time job coach and furthered his education by earning a Master’s Degree in Rehabilitation Counseling at Hofstra University and earned credentials as a Certified Rehabilitation Counselor. He became the full-time Vocational Evaluator, eventually heading the department for 20 years. During this time, he began assuming responsibility for the oversight of many of the financial documentation aspects of the Mill Neck agency, eventually transitioning to the Business Manager of Mill Neck Services. During 2017, John became the Director of Operations for Mill Neck Services.